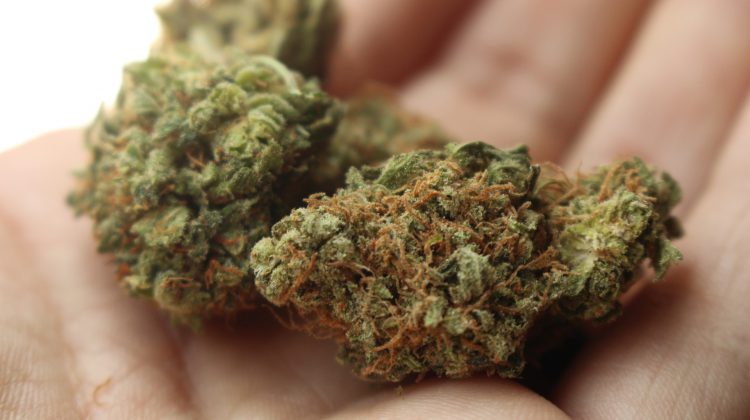 While Muskoka’s various municipal and district employees are banned from being impaired on the job by workplace policies, the same rules don’t apply for councillors and mayors.

Town of Gravenhurst CAO Glen Davies says elected officials are not employees of a town and therefore can’t be policed or disciplined by the municipality’s administration.

“Our policy does apply to them, but it’s more of an expectation,” says Davies. “Unfortunately, council needs to govern and discipline itself.”

Davies says that means it’s up to council to police itself. If one of its members attends a meeting or event impaired by drugs or alcohol, council would decide whether or not that member should be disciplined and how.

“If it were observable behaviour, the first thing that would happen would be a conversation between myself and the mayor,” says Davies. “There’d be some kind of conversations that would follow, likely an in-camera conversation.”

However, Davies says he doesn’t expect to see any council members attending meetings while impaired by marijuana now that recreational use is legal in Canada. He says the expectation on how they present themselves to the public is set out from the start and it’s always been followed.