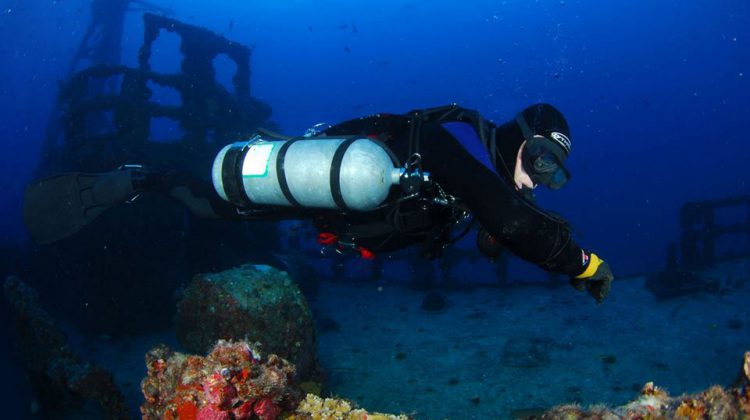 As reports of the rescue of the Thai cave boys and their coach spread around the world, people were intrigued by the complexity of the rescue. Indeed, some say the interest is so high because most of us have not experienced the conditions of being submerged with life-saving breathing apparatus in pitch dark conditions. It is so outside normal comfort zones one can only be fascinated by experts being able to do it so successfully.

Steven Lewis is a local diving instructor and also a seasoned cave diver with hundreds of dives in some of the world’s most glamorous locations. Moose FM caught up with him the day after the rescue to get some context. Lewis starts the conversation by underscoring just how difficult the whole operation was:

He says the death of the Thai retired navy seal shows just how tall the task was:

While Lewis admits it is just speculation, he made some general guesses about the situation and what might have played out:

Lewis notes that the conditions of the cave in Thailand, with the cold rainwater, silty and mudding particulates and poor visibility meant that the best fit would be to bring in experienced British cave divers, who have dealt with this type of thing previously:

Some watching the rescue had mixed emotions about the apparent tranquillizing of the boys prior to their rescue, but it is a decision Lewis says he supports. In terms of the conditions that the divers and boys would have experienced, Lewis says it is difficult to get people to understand just how inky black the darkness is. He says even with bright diving lights conditions are tough. In terms of such dangers locally, the experienced diver says there is not much comparable in Ontario.