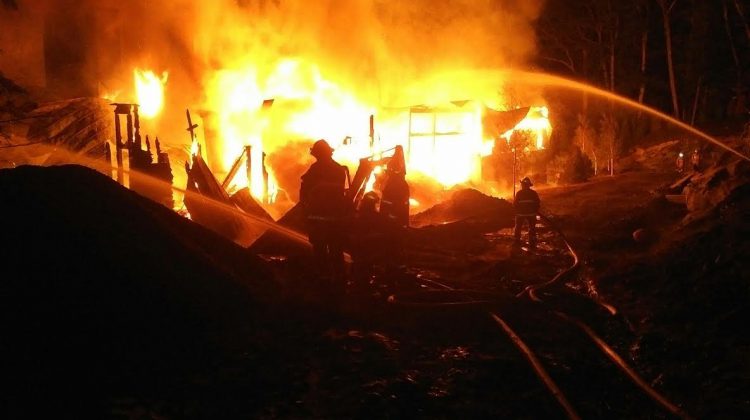 Fire officials in Muskoka Lakes are reporting on over $11 million in damage to local properties.

Overall, there were 620 calls for service, which is up from 592 in 2016. The majority of calls were in Port Carling and Windermere.

The majority of the calls, 188, were false fire calls. About 145 calls for service were for a medical complication.