Barrie man charged after hit and run in Magnetawan 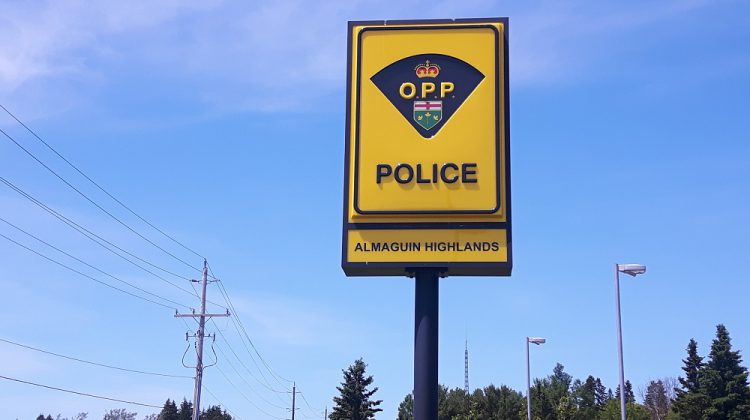 A 54-year-old Barrie man has been charged after a hit and run in Magnetawan.

The Almaguin Highlands OPP says it happened Sunday morning around 9:00am on Highway 124. A 70-year-old Barrie woman who was riding a bicycle was hit from behind and ended up in the ditch. The vehicle then left the scene.

About 12 hours later the OPP found the suspect vehicle in Parry Sound and an arrest was made. The accused has been charged with failing to stop at an accident causing bodily harm and dangerous driving.