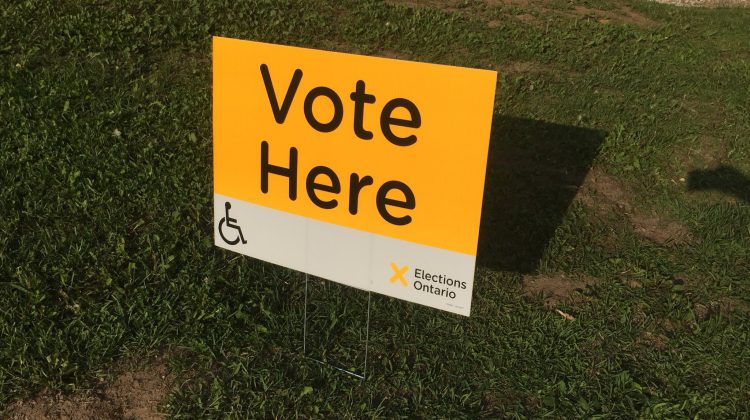 Unofficial polling results suggest Norm Miller will once again serve as the MPP for Parry Sound-Muskoka. The incumbent followed the provincial trend, pulling away from his competitors by over 20 per cent with 46 per cent of all votes. The closest candidates are NDP’s Erin Horvath and Green’s Matt Richter with 21 per cent.

Here are the candidates running for Parry Sound-Muskoka: