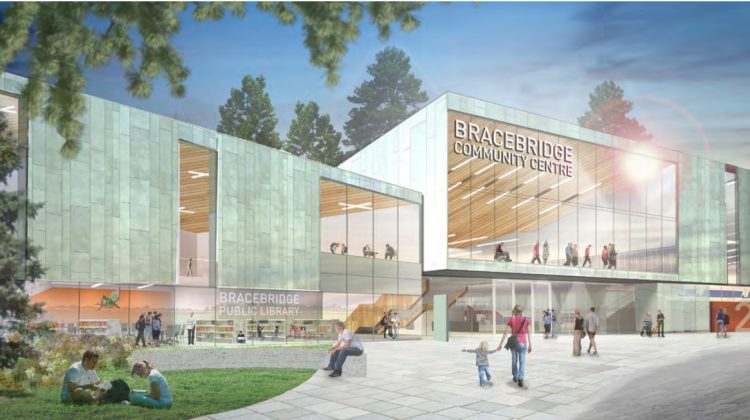 A local soccer advocate is asking for a unique addition to Bracebridge’s proposed arena complex.

Bracebridge Soccer Club President John Miller says if the town decides to add a field house to the complex, he’d like to see artificial turf put in over a rubber flooring alternative.

Miller says he’s already spoken with soccer clubs in Barrie and Parry Sound who have said they’d be interested in using a facility like this for training and tournaments during the winter.

And it’s not just soccer clubs that would benefit from this type of facility according to Miller. He says this type of indoor facility can be used for a variety of outdoor sports in the winter.

This comes as the town is preparing to apply for funding for the build, which so far includes a new library and hockey arena. A field house for other sports and activities has been discussed but hasn’t been decided on yet.

Miller says he’s concerned because a recreation survey sent out by the town didn’t include any questions about adding a turf surface to a possible field house.

Mayor Graydon Smith says this doesn’t mean turf won’t be considered when the field house discussion reaches the council table. He says the planning phase for the arena complex is still in the very early stages.

Miller has started an online petition with hopes to gain more local support and provide proof to Bracebridge council that a turf floor would be a better option over rubber.

Have your say on the future of recreation in Bracebridge