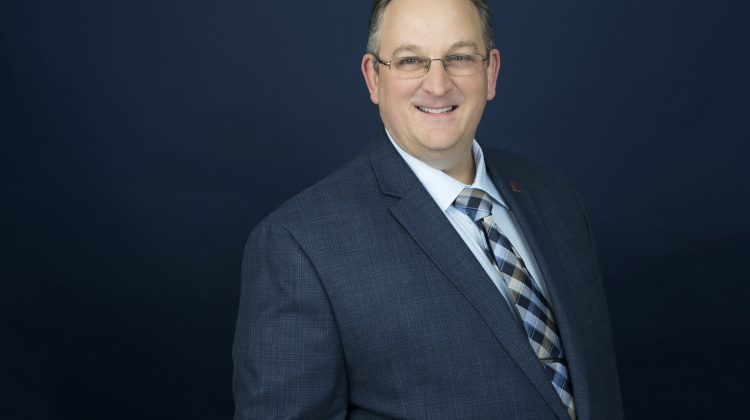 A Muskoka real estate agent is the new voice for 70,000 brokers across Ontario. David Reid was named as the new President of the Ontario Real Estate Association during OREA’s annual conference this week. In the role, Reid will represent the OREA members on the Board of Directors and the senior level Executive Committee.

He says serving as President is also an opportunity to advocate the government and support the value of realtors to the public when buying or selling a home. He says OREA aims to protect the dream of home-ownership for future generations and make sure potential homeowners are ready for the modern real estate market.

Reid has been in the real estate industry since 2003, and is a former President of the Lakelands Association of Realtors. He has also served on various other committees. Reid says Lakelands, OREA and the Canadian Real Estate Association all work together in the industry.

When it comes to the Muskoka market, Reid says 2017 was a good year for sellers, with a lot of multiple-offer situations.

Reid says some of the OREA members will be in Huntsville this summer for a directors meeting. More about the organization and its political advocacy are on the OREA website.