Wanted Huntsville woman tracked down by OPP during a RIDE stop 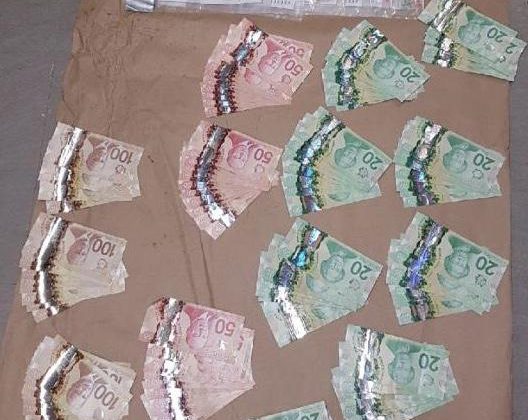 Photo: Supplied by the OPP

A Huntsville woman is facing numerous charges following a RIDE stop. The OPP was conducting spot checks on Highway 60 on Friday night, when a car entered the RIDE lane like normal just before midnight. The OPP says the officers recognized the passenger in the car to be wanted on an outstanding warrant.

The 36-year-old was arrested at the scene. The OPP says while investigating officers found cash, a drug believed to be cocaine, and a variety of pills believed to be Hydromorph Contin and Oxycodon on the accused.

She was charged with drug possession for the purpose of trafficking, drug possession, possession of proceeds of property obtained by crime, breach of recognizance and fail to appear. She was held in custody for a bail hearing and will appear in a Bracebridge court on Monday.