Miller taking his support of Fairvern to Queen’s Park 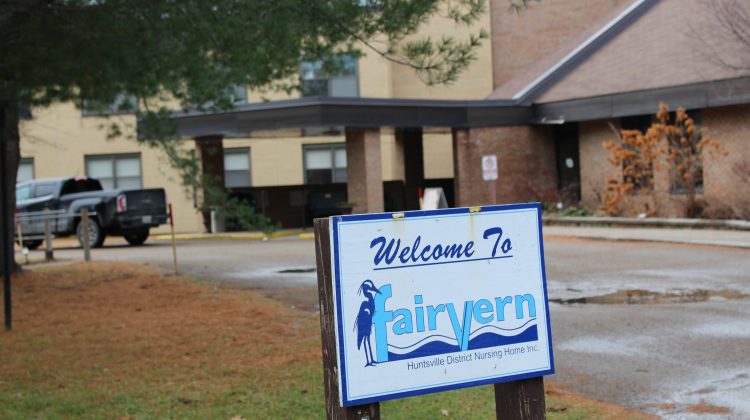 Queen’s Park is hearing about the revitalization plan for Huntsville’s Fairvern Nursing Home. Parry Sound-Muskoka MPP Norm Miller spoke in the Legislature this week about the proposal to add 20 beds to the non-profit.

The Ministry of Health and Long-Term Care will be in Huntsville on Tuesday to hear about the proposal to add to the current 76 beds. There will also be a public consultation on the plan, and then the ministry will decide if it is going to approve the request. Miller says its important the proposal is approved, because it will help to make sure the nursing home is financially sustainable. He says it’s a smaller facility, and without the expansion there’s a chance it will be forced to close.

Miller says Fairvern currently has a waiting list of 143 people, and across Ontario more than 32,000 people are waiting for long-term care beds. He says it’s an issue as those waiting are forced to stay in the hospital, causing overcrowding issues. He also pointed out that both Huntsville and the District of Muskoka are behind the revitalization plan. If the ministry approves the plan, the district is going to pitch in $10 million and Huntsville has a offered portion of land for the proposed development to be built on.

Miller says he encourages the public to attend Tuesday’s meeting to let the ministry know there is a need for the 20 additional beds in Huntsville. It’s happening at the Huntsville Public Library, in the Friends Multi-Purpose Room, at 1:00pm on December 12th.