WATCH: Police in Barrie reach out through social media to solve a two-year-old murder 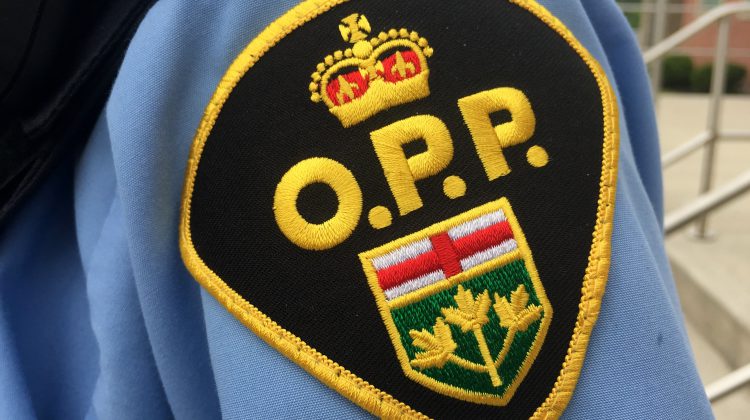 Police are using social media to try and solve a two-year-old murder investigation.

On November 2nd 2015, 30-year-old Jaimee Lee Miller was reported missing to Barrie Police Service. Four months later, Miller’s remains were found in a forest in the nearby community of Springwater Township.  Now, police are releasing a series of videos on Facebook that will give more details on this murder investigation. Officials are hoping this might bring in new evidence to catch Miller’s killer.

The province is offering a $50,000 reward for information that will lead to an arrest.

You can watch the first video below:

Thanksgiving Monday of 2015 was the last time anyone heard from 30-year-old Jaimee Lee Miller, mother of three young children. Five months after being reported missing, Jaimee’s lifeless body was discovered along a trail in the Simcoe County Forest near Midhurst. Can you help us find resolution? #SCCFIf you can help, please call the Simcoe County Case Files Hotline toll-free at 1-844-677-5030 or email SimcoeCountyCaseFiles@opp.ca. Submit a tip anonymously to CrimeStoppers at 1-800-222-8477 (TIPS).