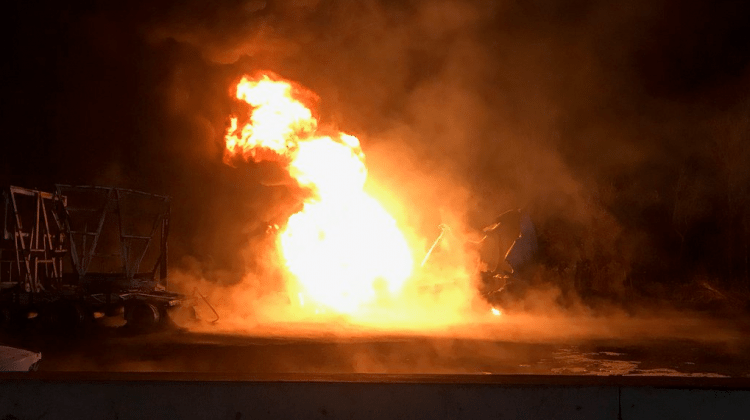 On Tuesday night, the highway was closed after a massive collision involving 14 vehicles killed three people. OPP officials believe distracted driving may have been the cause when a transport truck ploughed into the vehicles that were stopped in the northbound lane. Emergency crews spent all of Wednesday clearing up the destruction.

The Ontario Safety League has since called for a coroner’s inquest to prevent a similar crash from happening in the future.