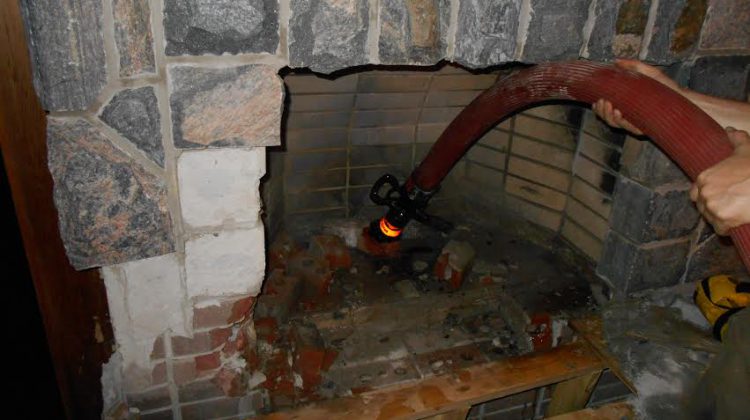 Two people were treated for smoke inhalation following a fire in Muskoka Lakes.

On Friday night, firefighters were called to the house fire on Apian Way in Glen Orchard.

Emergency crews used a special hand grenade extinguisher to put out the fire in the lower bedroom area.

According to officials, a fireplace in the home had collected ash and small bits of wood in a void under the ash trap.

Fire officials believe this is where the fire had started.

Twenty-five firefighters from three stations all showed up to help put out the fire.