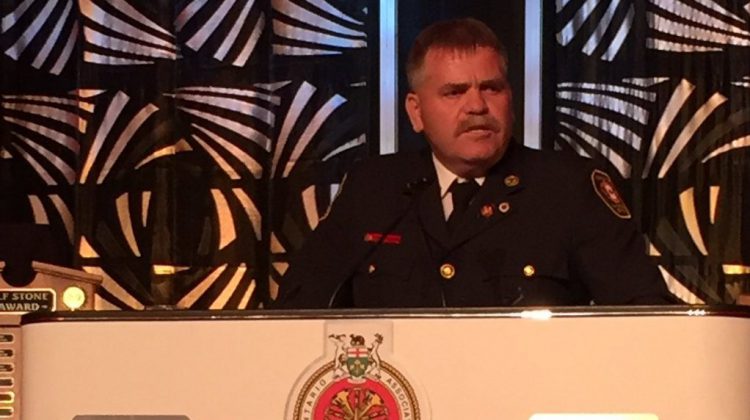 Our local Fire Chief is now president of the Ontario Association of Fire Chiefs.

On Wednesday night, Steve Hernen was voted in by his peers as the new president. Hernen says he won with 60 per cent of the votes and is excited about his new role.

He says he would like to thank the Town of Huntsville for its support.

Hernan has been on the board for the last five years. He will still remain as the Fire Chief for the Huntsville/Lake of Bays detachment.