Muskoka Lakes Association frustrated over constant flooding in the region 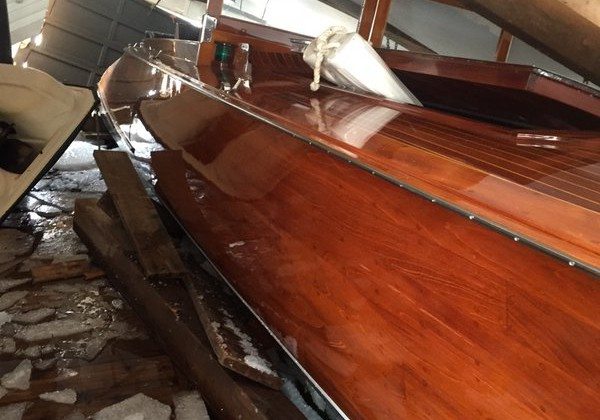 The Muskoka Lakes Association has over 2,000 frustrated members wanting answers following another year of flooding in the Muskoka region.

The group wants to know why flooding is continuing to cause issues in an area defined as a 100-year flood plain.

While the recent water levels were not nearly as high as the 2013 flood, there was still significant damage to boathouses and docks due to the buildup of ice.

Officials with the MLA say much of this damage is completely un-insurable and is overloading the local contractors.

MLA President Michael Hart has put together a task force to come to a long-term solution to continued flooding issues for association members and all residents in Muskoka.

Hart says he has received hundreds angry phone calls, texts and e-mails over this issue.

He believes there needs to be significant changes made to the current watershed management practices in Parry Sound and Muskoka.

Hart says alongside local municipality mayors and district officials, he will be bringing this problem to the MPP Bill Mauro with the Ministry of Natural Resources and Forestry.

The MLA is made up of residents in Bracebridge, Gravenhurst, Muskoka Lakes and Seguin.