Mayor Feels ‘Honoured’ to be Part of Gold Medal Celebrations 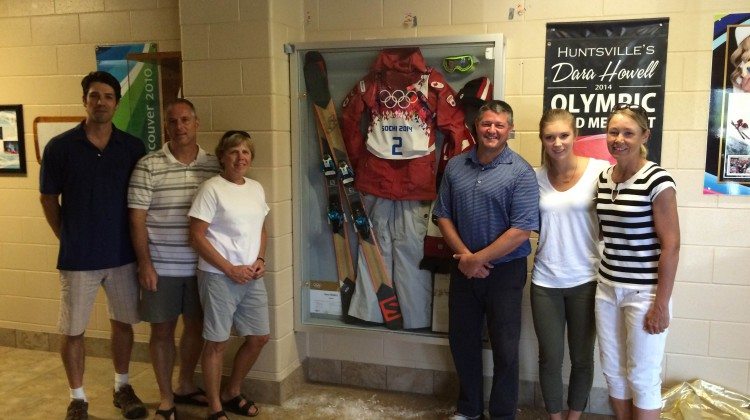 Mayor Scott Aitchison had never celebrated Olympic Gold while in office. But, he was finally able to at the unveiling of Dara Howell’s Olympic items display at the Summit Centre. Former Mayor Claude Doughty was involved with the parade celebrations last year while in office. But, Aitchison says he feels honoured to be part of a local’s success.

The Mayor also believes the gold medalist has shown her community that anyone can reach their goals.