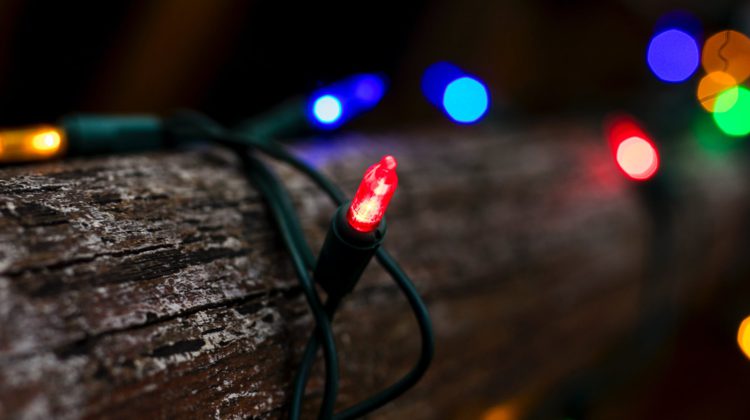 Santa might not be driving down Main Street this year, but Rotary has him staying busy.

The Rotary Club of North Muskoka announced this week that the annual Huntsville Santa Claus Parade would be postponed to 2022, the second year in a row that COVID-19 safety concerns have caused organizers to shelve the event. However, there’s still hope for the holidays.

“We start planning the Santa Claus Parade in August, early September, and [at the time] the threat of the fourth wave was with us,” says Suzanne Willett, Club President. “We’re definitely as disappointed as the Huntsville community in having to cancel the parade, however we’re excited to bring back Santa’s Light Up the Night, which was a smashing success last year.”

The event has people decorate their homes and businesses with lights and other fixings. They can then register the location to be included in self-guided tours across Huntsville, Novar, Port Sydney, and Utterson. Those who take the tour can then vote on their favourite locations, with the best home and best business receiving yet to be determined prizes. Santa will also do a Q&A livestream on December 10th, the day contest winners are announced.

According to Willett, some locations will collect food and toys for The Table Soup Kitchen. She says the club is also looking for businesses to sponsor the event, with money raised going towards the group’s charitable initiatives.

“Cross our fingers, we’ll be back with a vengeance in 2022 with the Santa Claus Parade,” Willett says.

Participants must register for the contest by November 15th by contacting [email protected], and decorate their building by November 26th. Willett says kids should submit their questions for Santa by December 9th.