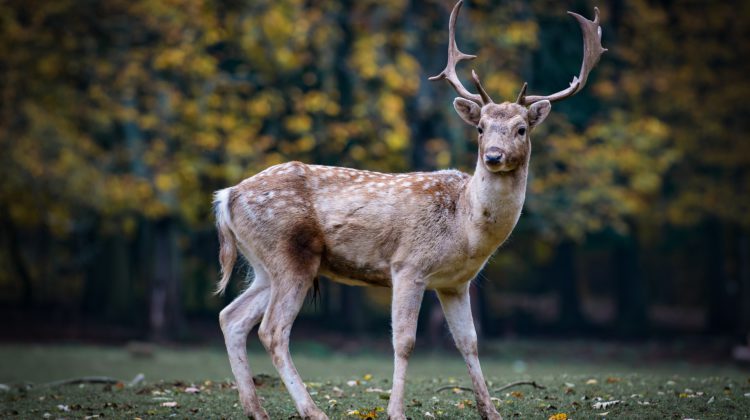 With deer hunting season around the corner, officials with the Ministry of Northern Development, Mines, Natural Resources and Forestry (MNDMNRF) say that Chronic Wasting Disease (CWD) could be in your deer bait.

Officials say that bait and lures made from deer can contain infectious material carrying the disease. While it has not been detected in Ontario, CWD has the potential to severely reduce the populations of white-tail deer, moose, elk and caribou. The disease has been found in three provinces and 26 states in the United States.

CWD is an untreatable disease that is untreatable and fatal. It affects the central nervous system of some members of the deer family. MNDMNRF officials go on to say that it’s easily spreadable, stays in the soil for years, and there is no cure or vaccine for the disease, adding it has the potential to “severely” reduce the deer population.

“CWD is caused by infectious abnormal proteins called prions, which accumulate in the brain and other tissues leading to death,” officials explain. “CWD is in the same family of diseases as scrapie in sheep, bovine spongiform encephalopathy in cattle, which is also also known as “mad cow disease,” and Creutzfeldt-Jakob disease in humans.”

“Our chronic wasting disease prevention and response plan was updated in 2019 to ensure it reflects current scientific knowledge, lessons learned from other jurisdictions, and the evolving roles of government agencies,” officials say. According to them, the plan better outlines how agencies handle CWD to better “protect the significant socio-economic, cultural and ecological benefits provided by Ontario’s wild deer, moose, elk and caribou.”

The MNDMNRF officials are reminding hunters to use only plant-based or synthetic lures or bait when they are out this fall. They also remind hunters to not import bait or feed outside of the province.

With files from Trevor Smith-Millar