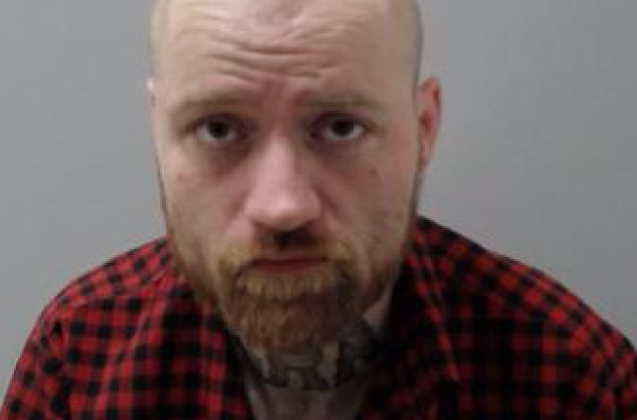 The Southern Georgian Bay OPP is asking the public for help in finding a missing man from Barrie.

According to the OPP, 36-year old Dean Thomas Ireland has not been seen since September 4th, and his friends and family are concerned for his well being.

Ireland is described as white with hazel eyes and reddish-blonde hair, five foot eight inches tall, weighing 143 pounds, and sporting a tattoo of “IRA” on his neck.

The OPP says Ireland was last seen in Barrie, and might be in or around the areas of Port McNicoll, Nottawasaga, or still in Barrie.

Anyone with information on Ireland is advised to contact their local OPP detachment or report anonymously through Crime Stoppers.