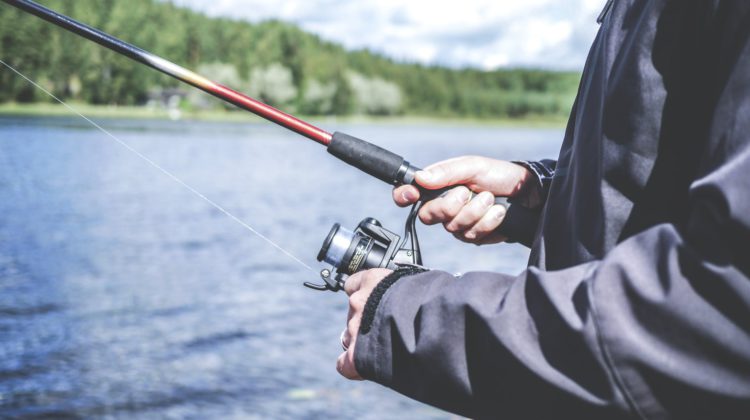 The Federation of Ontario Cottagers Associations (FOCA) want their members and locals to be on the lookout for a particular type of invasive fish.

FOCA President Terry Rees is urging people to be on the lookout for Grass Carp, Silver Carp, Black Carp and Bighead Carp. While common carp are long-established and prolific in Ontario, these types of carp can cause major damage to local ecosystems. “All of the carp are similarily very adaptable and able to thrive is lots of different conditions, so they can really take over a water system and be quite disruptive,” Rees tells the MyMuskokaNow.com newsroom.

While the four types of carp have yet to be spotted in Ontario, he says those with waterfront properties need to be on the lookout. “Many of our families have been there for multi-generations, so you can spot something that doesn’t belong,” he says. If these carp do begin to populate the province’s waterways, Rees believes they will quickly have a “dramatic effect” on them.

Rees says, in particular, the Bighead and Silver Carp can be as heavy as 60 pounds and three feet long. The fish are avid filter feeders, able to eat 20-percent of their body weight in one day. This deprives native fish species of much-needed food. Rees says all these invasive carp are prolific feeders that produce quickly and can take over a whole ecosystem.

“We have to make sure we’re not introducing anything to either land or water that will be irreversible and change the nature and environment of our lakes,” he goes on to say.

Rees is urging cottager associations and property owners to keep an eye out on the water at all times for these types of fish, saying the surveillance is valuable for the Ministry of Natural Resources. While they haven’t been spotted in many Ontario lakes, they have been occasionally spotted in the ecosystem. Rees wants people to be vigilant about re-releasing them, not use them as live bait, and learn how to identify them.

With files from Trevor Smith-Millar