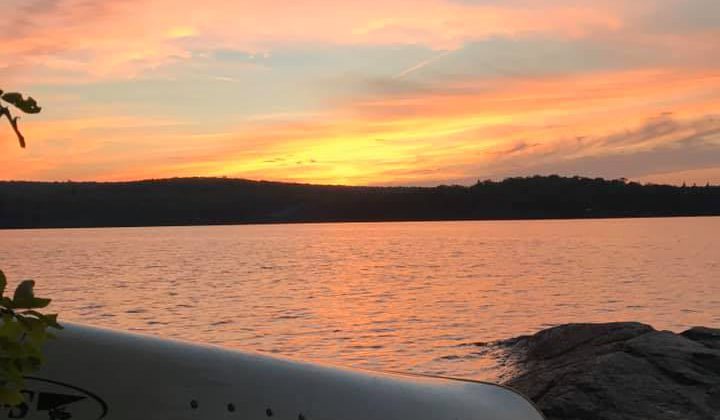 The fifth week of Muskoka Woods’ overnight camp has been cancelled because of a COVID-19 outbreak.

Just hours after campers were dropped off Sunday afternoon, an email was sent out to parents telling them that the week was being cancelled because of the outbreak.

“On July 31st, at the end of week four, we identified single-digit cases within one cohort at camp,” a statement from camp officials reads. “When there is a confirmed case, our team works closely with the Simcoe Muskoka District Health Unit (SMDHU) to respond according to our comprehensive Muskoka Woods COVID-19 safety plan.”

When campers arrived on Sunday for the start of week five, another positive case was identified through the camp’s “rigorous testing protocols” and an outbreak was declared by SMDHU. “According to the SMDHU, an outbreak at overnight summer camps may be declared if there are two or more lab-confirmed COVID-19 cases with campers or staff where transmission may have occurred at camp within 14 days,” officials explain.

“Shortest camp stay in history,” Twitter user @Sherriemae23 said after picking her son up shortly after 8 PM Sunday. Campers were dropped off at 5 PM for the week-long getaway. She followed that tweet up by complimented the staff at the camp saying they were “transparent and clear” in what they told her and other parents. “There was no judgement, just information sharing,” she tweeted.

Since opening on July 4th, camp officials say there have been a “very small single-digit” number of novel coronavirus cases, adding they are no longer on-site.

“Our hearts are aching for all the kids who missed out on everything that summer camp has to offer,” President and CEO John McAuley says.