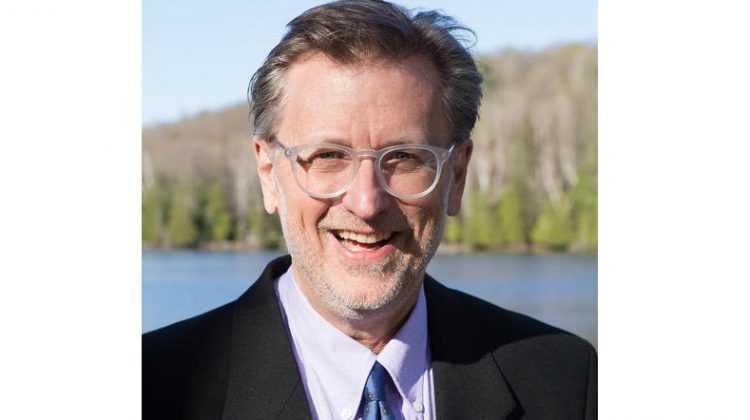 As much as it was frustrating and upsetting that Simcoe Muskoka went into another lockdown not long ago, Lake of Bays Mayor, Terry Glover, along with other council members, wanted to find a way for their businesses to survive.

“We came up with the idea that we should pass a resolution at council that looks at the colour coding of different businesses with regards to the restrictions put in place by the province,” said Glover.

“Basically what it speaks to is square footage of restaurants and businesses to allow better access. We thought, if a business or restaurant has availability for way more than 10, then they should be allowed a bigger proportion of sales based on their square footage. You got a tiny little place; I understand where they’re putting a restriction of 10. However, I’ve got a number of large restaurants in Lake of Bays where they could easily safely deal with say 20 or so.”

He added that it also grew into another idea where a more targeted approach should be taken by the province and health unit when it comes to looking at personal care businesses like, hair salons who Glover says was a big one for Lake of Bays, and gyms.

Glover said that the resolution was sent off and after that, he took it a step further and called the Medical Officer of Health from the Simcoe-Muskoka District Health Unit, Doctor Charles Gardner.

“We had a really great conversation and he welcomed my conversation, and we agreed to touch base again if I had more ideas.”

Glover, like most other Muskoka Mayor’s, was happy to come out of the seven-day lockdown that ended on March 8th.

He wasn’t completely frustrated with the decision on going back into lockdown but he, like many others, was really concerned about what state that would put local businesses in.

“To me it seems very apparent that at first, we were worried for everybody’s health and safety and wellbeing, and now that we are starting to look at the bulk of the big concern there, certainly our focus has turned to the economy. Any little bit we can do to help our businesses is front and center for me and for the Township. We’re working with the businesses and trying to see what we can do to help. That’s really what we’ve changed our focus to, to try and make their life easier as we come up on the other side of this thing.”

Glover hopes that this was the last time Simcoe-Muskoka went into the grey-lockdown level under the provincial framework.