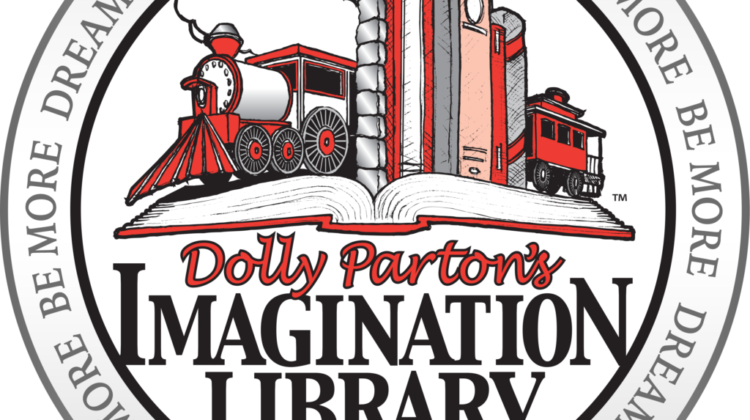 Dolly Parton’s Imagination Library of Muskoka started off slow, but in just a few months membership has skyrocketed.

The program was started by the legendary country singer in 1995 as part of her Dollywood Foundation. Every month a new book is delivered for free to children from the day they’re born to their fifth birthday. “It strives to promote literacy,” local Affiliate Rebecca Miller says.

Miller became an affiliate in 2019 and up until a few months ago, they only had 40 to 50 children registered. “All of a sudden in the last month, our numbers have skyrocketed,” she says. Miller tells the MyMuskokaNow.com newsroom their membership is at 420. “It’s growing really quickly,” she adds. So quickly, Miller says they had to bring three volunteers on to help as she dreams of expanding further. “I believe in the program so strongly I would love to see it available to every child in Muskoka,” she says.

“I was born and raised in Bracebridge,” she says. She moved away in her 20s to become a teacher but recently came back to town with her children. “What I found coming back to Bracebridge as an adult with my own children I really wanted to get involved in giving back,” she says. After finding out about the library program, she was passionate about bringing it to Muskoka. “Someone had to bring it here, so why not let that person be me,” Miller says.

She says it’s been difficult for one person to run along with three volunteers, but she’s adapted. “There’s a lot of new pieces of information to learn like how the book ordering system runs, what the structure is, following the brand guidelines, just learning the entire program and reconnecting with my community,” she explains.

Miller explains that while the higher-ups with the Dollywood Foundation negotiate with Penguin Random House Canada to lower the cost of buying books, the affiliates are the ones that shoulder the cost of buying books and mailing them out. As a not-for-profit, she says they rely on donations to do that. The information on where to send your donation is available on the library’s Facebook page. Miller adds that even telling others in the community is helpful considering how new the library is.

“The demand is there for the program,” Miller says. “Especially being at home right now with your children it’s a wonderful thing to be able to walk to the post office and have something that is coming to you  that isn’t another bill.”