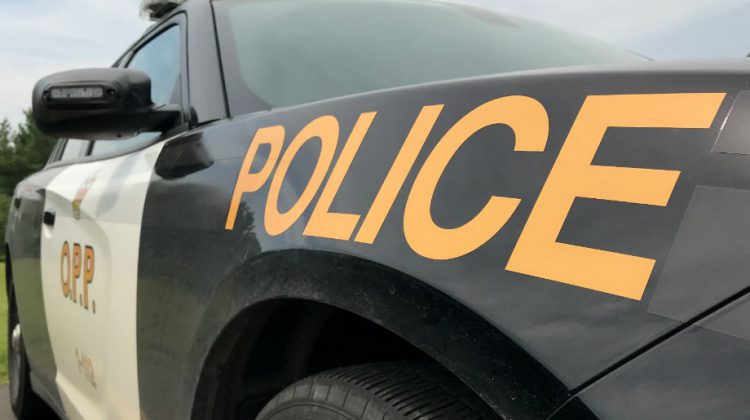 The Bracebridge OPP was under investigation after a man that was arrested began suffering from injuries a few weeks after being detained, but has been cleared by the Ontario Special Investigations Unit (SIU).

The 56-year-old from Bracebridge was arrested on June 23, 2020, with the man complaining of rib pain when he was released the next day. SIU Director Joseph Martino says the man struggled with police as they were trying to arrest him in a report released on Thursday.

The arresting police officers noticed the complainant was sweating profusely and appeared to be in pain,” explains Martino. “When questioned, he admitted to taking heroin and various pain medications. The complainant was subsequently transported to the Muskoka Algonquin Health Care Centre (MAHCC) in Bracebridge and diagnosed with having old fractured ribs. According to the OPP, the treating physician believed the injuries to be at least two weeks old. While in hospital, the complainant stated the rib injuries were caused by police when he was arrested six weeks ago.”

The SIU also interviewed the two officers involved in the arrest and three witness officers along with the complainant and a civilian witness. They also got two videos of the arrest, the arrest and victims reports, and other materials from the OPP.

“On my assessment of the evidence, there are no reasonable grounds to believe that either subject officer committed a criminal offence in connection with the complainant’s injuries,” Martino concludes.

The SIU is an independent government agency that is called to investigate the conduct of officials that may have resulted in death, serious injury, sexual assault and/or the discharge of a firearm at a person.