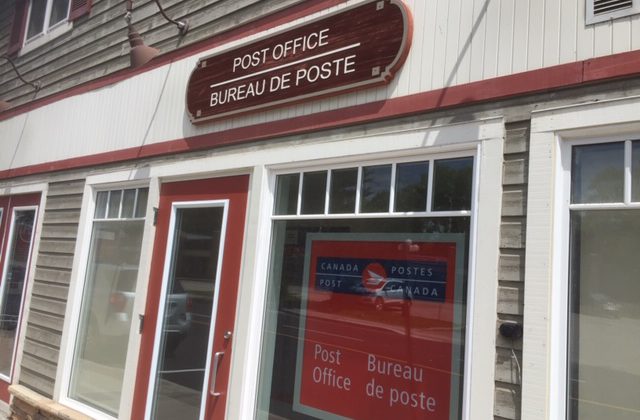 The new office has moved just up the street to 193 Manitoba St. and all depot operations in Bracebridge will be moving to a separate location later this year.

In an earlier interview with Hayley Magermans from Canada Post, it was confirmed that the move was due to space limitations. All existing products and services will continue to be available in the new office.

Leading up to this move, residents should have received notifications in their mail, including when they can pick up the keys for their new postal boxes.