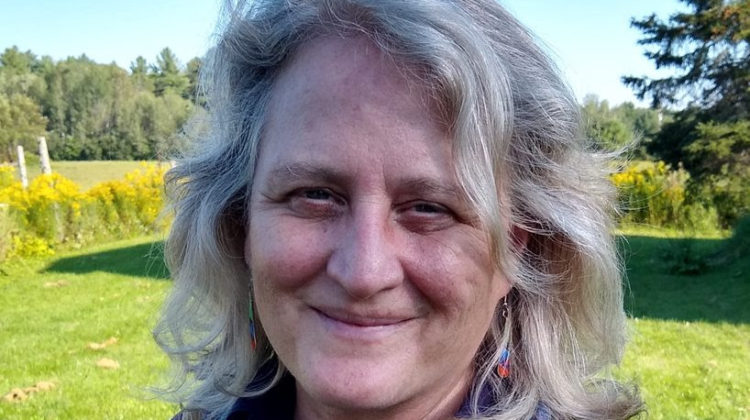 The federal New Democratic Party has announced its candidate for Parry Sound-Muskoka in the 2021 election. Gravenhurst resident Heather Hay will be on the ballot in September.

Hay currently serves as the coordinator for Elder Abuse Prevention Muskoka, where she’s worked for a decade towards “creating a poverty-free and age-friendly Muskoka.” She’s also penned a column focused on the health of seniors, Caring through Ages and Stages.

Hay holds a bachelor’s degree in education from the University of Saskatoon, which she put to use teaching throughout the Northwest Territories for 20 years. According to the announcement, she was also a founding member of human rights group Out North in Yellowknife during the 1980s. Between 2017 and 2020, Hay was president of Fierté Canada Pride, the national association of Pride organizations in Canada.

The announcement says Hay is “excited by the New Democrats’ plan to tackle the climate emergency,” also mentioning a focus on job creation and affordable housing. Starting August 25th, Hay will be holding meet-and-greets every Wednesday over Zoom.

Hay joins incumbent Conservative MP Scott Aitchison, Marc Mantha of the Green Party, and the People’s Party of Canada’s Jim Tole as the candidates running in Parry-Sound Muskoka for the September 20th election.