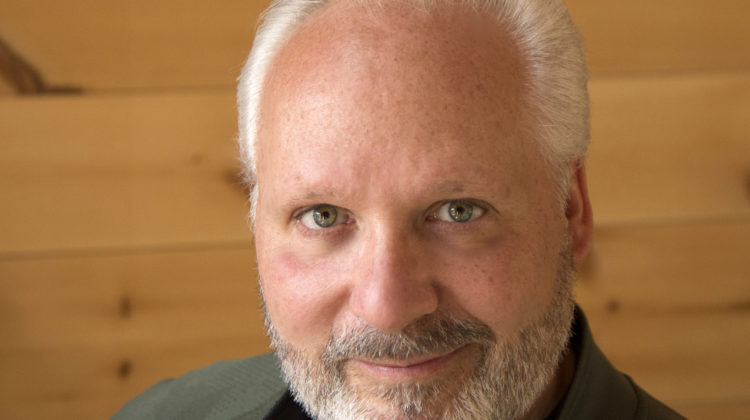 On the day Prime Minister Justin Trudeau visited Governor General Mary Simon to dissolve the 43rd Parliament and announce the next federal election, the Green Party in Parry Sound-Muskoka has announced its candidate.

Gravenhurst resident Marc Mantha will be on the ballot for the party in the region when Canadians go to the polls on September 20th.

“In my lifetime the lack of ongoing continuity between the dominant parties has never resulted in a sum total improvement in the quality of life for seniors, families and indigenous communities,” Mentha says in a statement. “My friends and neighbours across all party lines feel the same. I will collaborate with anyone who wants to improve our quality of life. I can only do so much at the household and community level. We now need an MP in Ottawa to echo the voices of our communities to mitigate the climate crisis. To develop prosperous local and regional economies and healthy, diverse, inclusive communities.”

Mantha is active in the community as the President of Ryde Community Co-op and board member for the not-for-profit youth mental health organization Legacy for Alex. He ran to be on Gravenhurst council in 2018 but lost out to Terry Pilger to be Ward 4’s representative.

Incumbent Conservative MP Scott Aitchison and the People’s Party of Canada’s Jim Tole are the only to have been announced so far for the upcoming federal election.