Huntsville Council calling on the Premier to bring back Northlander Train 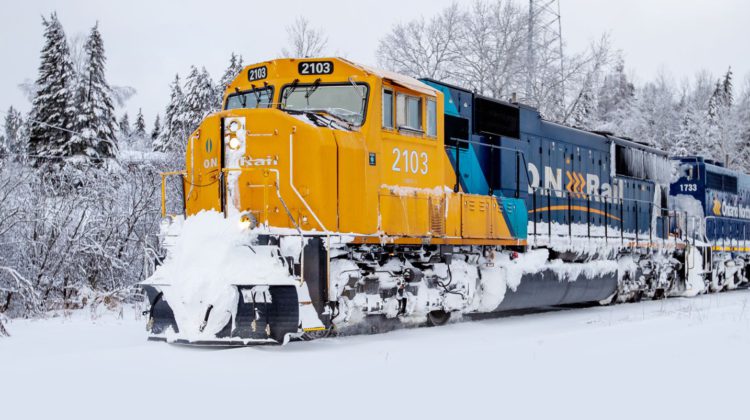 During Monday’s council meeting, council passed a motion that would support North Bay’s city council. North Bay council passed a resolution stating “reliable and affordable passenger rail transportation in our area and other areas of the north is essential infrastructure for the economic development of our resource-based industries, tourism, and access to health care”

Huntsville Council’s motion recognized the importance of the rail system which is why they will support North Bay’s resolution.

Council is now requesting that Premier Doug Ford and Minister of Transportation, Caroline Mulroney, restore the passage rail service before the 2022 election.

The province released the Northern Ontario Transportation Plan on December 10th, 2020, which referred to the return of the Northlander, but did not include a timeline for the resumption of service.

A copy of Monday night’s resolution will be forwarded to the Federation of Northern Ontario Municipalities, MP Scott Aitchison, and MPP Norm Miller to try and gain their support.

The Northlander Train that travelled between Toronto and Cochrane has been discontinued for almost a decade.