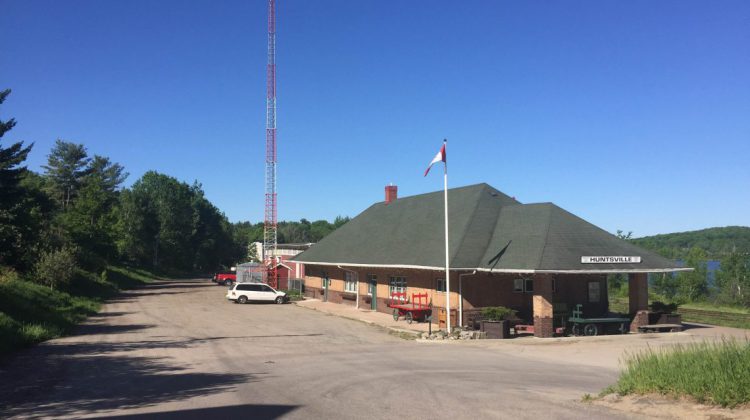 Photo Credit: Submitted by Moose FM Staff
Mayor Scott Aitchison is concerned about new issues that might be dug up if the town commits to repairing the old CN Train Station in Huntsville.
In June, the Huntsville-Lake of Bays Chamber of Commerce refused to lease the building from the town due to the poor air quality in the building.
Since then Aitchison says they have discovered mould issues caused by storm water collecting in the basement.
Aitchison says an old drain pipe that used to take water under the tracks and into Hunters Bay has since collapsed, which is causing the water to pool in the basement.
He requested that council table the recommendation to spend nearly $400,000 repairing this and other issues so that town staff can find a less expensive solution.
Aitchison says they have no idea what they’ll find once they commit to this fix and start digging.
He says it could end up costing the town a lot more.
The issue has been sent back to town staff to come up with some new options.

Georgian College to require students living on-campus to be vaccinated