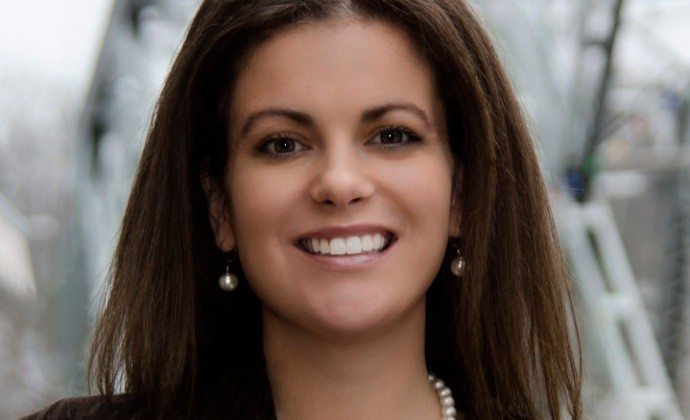 The Liberal party believes everyone should have their voice heard at parliament hill.

Liberal Candidate Trisha Cowie says after listening to residents in Parry Sound-Muskoka are concerned with today’s politicians not relaying messages and concerns to the Hill in Ottawa.

Cowie says this is an issue that has to be addressed.