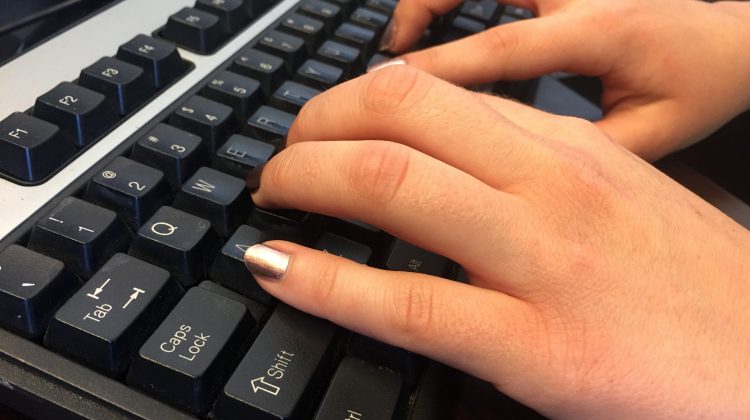 Muskoka Algonquin Healthcare is weighing in on the “Listen to the People, MAHC!” Facebook page. CEO Natalie Bubela commented that the organization is receptive and is listening to all public feedback, through the Capital Plan Development Task Force and the MAHC Board of Directors.

The Facebook page was created on Thursday evening and by Tuesday morning had more than 3,300 members. Creator June Tebby says her experience with her husband Jim was a big reason the page was started. She says he died in 2014 and was ill for around 15 years before that, which included multiple visits to the Huntsville hospital. She says the feeling of everyone knowing his name was an important factor and helped to make him feel safe. She says that’s the kind of personal touch she worries will be lost if Muskoka Algonquin Healthcare moves to a single-site hospital.

Tebby says she realized momentum can be built with just five words, “listen to the people, MAHC”, which was the line page members were typing when it was created. By the time more people joined over the weekend, it transformed into personal stories of care received in both Huntsville and Bracebridge.

MAHC’s Capital Plan Development Task Force, which includes local politicians and healthcare experts, is looking at three options for the future of healthcare in Muskoka. The first is keeping the two hospital sites, the second is moving to a single hospital site to service all of Muskoka. The third option would keep both sites, but designate inpatient and outpatient services at each location. This recommendation could be ready this spring, according to MAHC officials.

MAHC adds FAQ section to its website regarding redevelopment plans