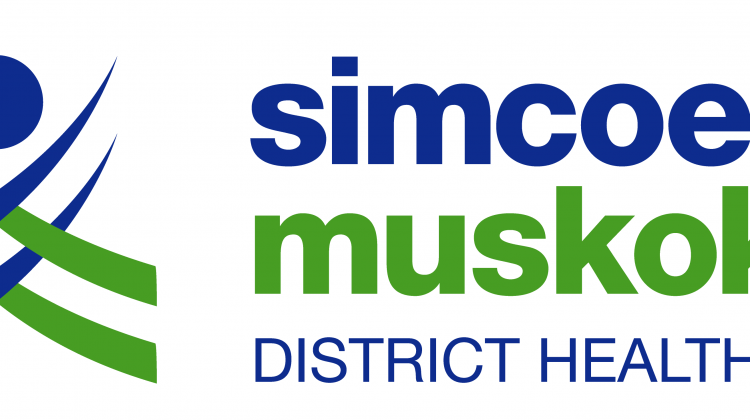 Nine more people in the District of Muskoka tested positive for COVID-19 by Friday afternoon.

That places the active cases count in Muskoka at 58 with two cases reassigned to another health unit and three new recoveries added.

Three cases, two 18 to 34-year-olds, one male the other female, and one 45 to 64-year-old female, were reported in Huntsville pushing the town to 19 active cases.

Bracebridge remains at 14 active cases with one new case added and one case reassigned to another health unit.

Two cases were added in Lake of Bays, one in Gravenhurst, two in Georgian Bay and none in Muskoka Lakes.

The Simcoe Muskoka District Health Unit administered a little under 5,000 vaccines in the last 24 hours.

As of Friday afternoon, over 20 percent of the district’s adult population have received at least one shot and more than 19,000 residents are fully immunized with both shots.