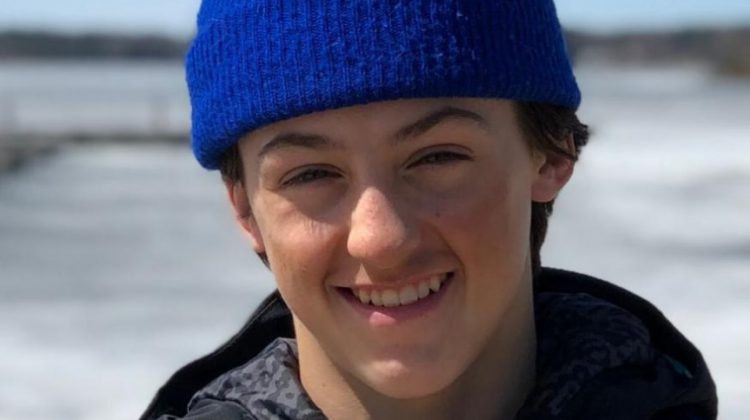 16-year-old Liam Brearley represented his home town when he competed in Switzerland for slopestyle snowboarding.

On January 20th, he placed second in the slopestyle event, on the 21st he came third in the halfpipe event and on the 22nd he won the bronze in big air.

In an interview with the MyMuskokanow.com newsroom, Brearley said that at a few points he was nervous but he was able to push through it and be confident with his riding.

Brearley first started his training at Mount. St. Louis Moonstone while he attends school. He is also a member of the local team, The Senders and is a Canadian NextGen athlete.

According to Canada Snowboard, Brearley has been snowboarding since the age of seven when his grandparents bought him his first board for his birthday.

Two years ago Brearley competed at his first Air Nation competition where he placed first in one of the slopestyle events, last year he made it to the World Cup in Italy and then went to Mammoth Lakes, California later in the season.

If you are interested in supporting Brearley, you can donate to his GoFundMe site here that will help pay for his international trips.