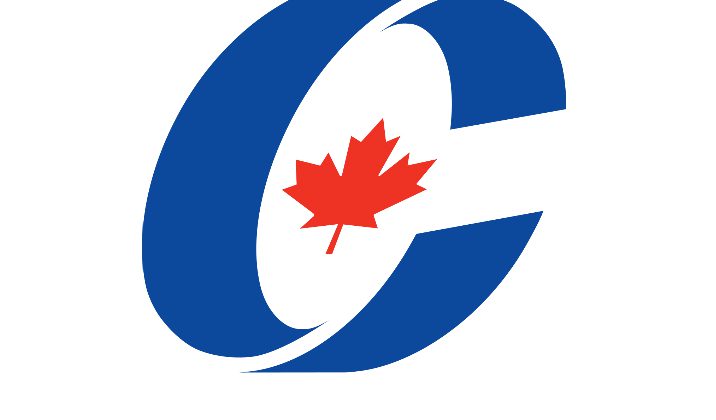 There could be multiple candidates vying for the PC candidacy in Parry Sound-Muskoka.

With the vacancy created by MP Tony Clement’s removal from the party, for the first time in many years, there could be a vote by local members of the Progressive Conservatives to determine who will represent the party in the election.

President of the Parry Sound Muskoka Conservative Party of Canada, Stephen Darling, says he has heard from multiple people expressing interest in wearing Tory blue in the upcoming federal election.

“I’ve heard from a dozen people at this stage,” says Darling. “Their levels of interest are running the full spectrum to just asking a simple question about do you have to be a member of the riding to run, to people who have set up meetings with me and had very lengthy conversations.”

Darling says he anticipates there will be a vote held to determine a candidate but also cautions it is the federal party that determines candidates and when that process will happen.

“The guys in Ottawa make the decision as to when to signify they are going to start looking for a candidate,” he says. “That hasn’t happened yet so all that is happening right now is that people that are seeking the position are reaching out to the federal party, not to myself.”

There is an extensive application process that will include a deep background dive on anyone showing interest.

It will be the first time for Darling having to oversee a local candidate race. When he is asked about being involved in a potentially exciting vote, he jokingly wishes for a more sedate approach.

“I’d be much happier with boring,” he says with a chuckle. “This is not the type of political excitement I was looking forward to.”

In terms of timing once the hunt is truly on for a candidate to reaching a final decision will be just over a month.

“It is in the by-laws that it is in the 30 to 45-day range from the shooting of the starter’s pistol and saying ‘the race is on’ to crossing the finish line,” says Darling.

The 43rd federal election is currently scheduled for Monday, October 21st though it can be called sooner by the Prime Minister.