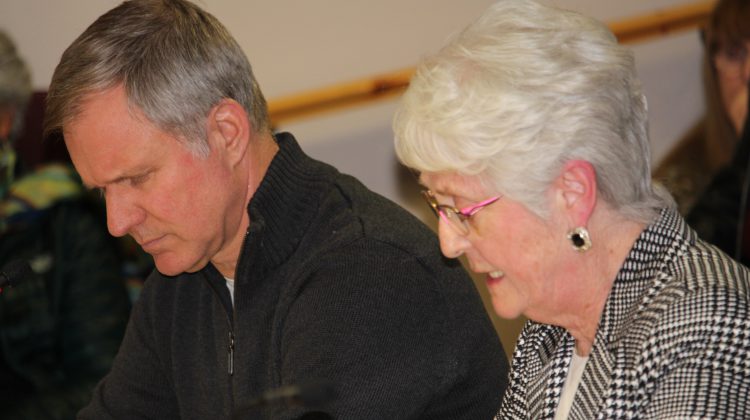 Muskoka Algonquin Healthcare is going to benefit from an increase to hospital funding, but officials say it’s not enough. It was announced today that the Ontario government is proposing a $750,000 increase in funding for MAHC in 2018-19, which will come out of an $822 million investment across the province. That’s an overall increase of 4.6 per cent in Ontario, but the amount announced for MAHC is only a 1.4 per cent funding increase.

MAHC CEO Natalie Bubela says the amount is very disappointing and doesn’t address the multi-million dollar operating shortfall they are projecting for the 2018-19 fiscal year. She says hospital funding hasn’t kept pace with new and rising costs, including salary increases, growing energy costs, and new regulations. She says they continue to face pressure to do more with less, to ensure access to care.

Chair of the MAHC Board of Directors, Evelyn Brown, says while any increase in funding is welcome, MAHC’s portion isn’t representative of inflation. She says it’s not a fix to the funding formula that is needed, and MAHC will continue to advocate the Ministry of Health and Long-Term Care to properly fund the hospitals in Huntsville and Bracebridge. She says the pre-budget announcement is disappointing for all of Muskoka.

The funding announcement comes the day after a Huntsville council meeting which included an agenda item on the future of Muskoka Algonquin Healthcare. A motion was introduced to dissolve the MAHC Board and dismiss the CEO amidst growing frustration in the community around the redevelopment talks. Brown spoke to council along with Chair of the Capital Plan Development Task Force Cameron Renwick, saying MAHC is willing to have a meeting with town officials to discuss the questions and concerns. Renwick also noted the task force has been listening to the community when it comes to what the public wants for the future of the hospitals. The motion was eventually tabled so that meeting can happen, and will come back to the table at next month’s meeting.

Renwick says the task force modified both two-site models following public feedback that said access to an emergency department is critically important, so both sites would have access to an ER 24/7 if either of those models are chosen. He also explained the two acute-care site model was modified to include emergency, obstetrics, critical care and surgery at both sites following public input.

MAHC is still reviewing all three models, and both Renwick and Brown stress no decision has been made. Brown also noted MAHC has asked the Ministry of Health and Long-Term Care if it could take any of the options off of the table, but was told to continue investigating all of the models. There’s no exact timeline for when a recommendation will be brought forward, but Renwick estimated Monday night it will be a couple of months.