Budget talks continuing in the District of Muskoka this week 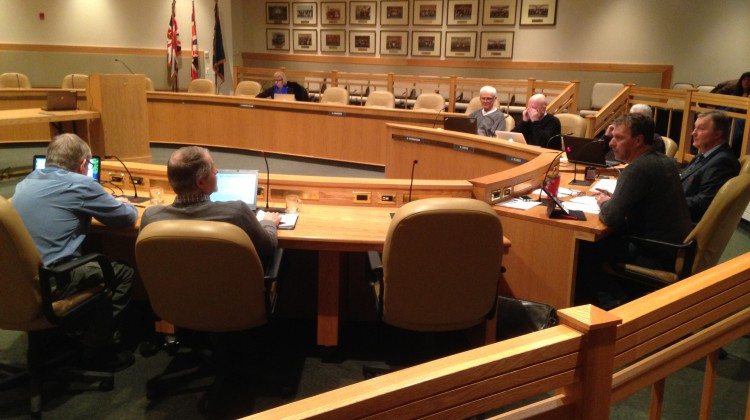 The tax-supported part of this year’s district budget is on the rise. The budget, which does not include wastewater or sewer costs, is estimated to be a 1.38 per cent increase this year, but talks are still continuing. The district’s Commissioner of Finance and Corporate Services Julie Stevens says that equals out to be around $11.96 on a home worth $300,000.

Stevens says the biggest driver for this year is increasing capital reserves.

Stevens says the district plans to increase that funding by about $572,000.

Another big driver for the 2018 budget is OPP billing. Stevens says that’s because the billing model changed in 2015, and council decided to phase that in over a longer period of time than the OPP was giving. So, she says the district used reserves to mitigate the cost increases. The impact this year is around $350,000.

Starting on Wednesday, all of the district’s standing committees will be reviewing the budget; those committees are community services, engineering and public works, planning and economic development, and corporate and emergency services. Stevens says those reviews will be going until Friday. After that, the district will meet in a Committee of the Whole meeting on January 30th when all of the suggestions will come forward. The budget is then expected to be approved at the February 20th council meeting.