Ottawa, Toronto police brace for thousands of protesters this weekend 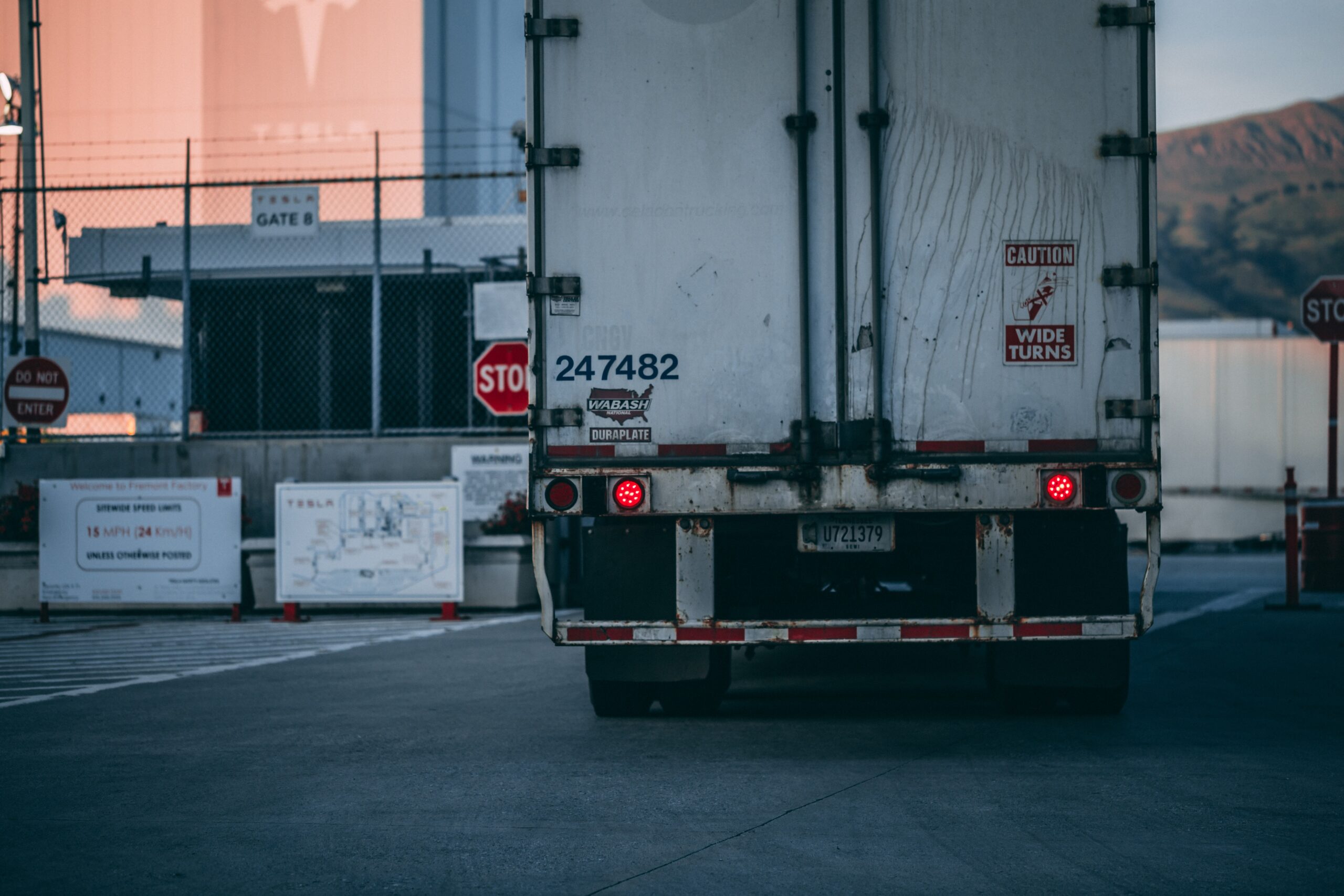 Ottawa police are taking steps to prevent more protesters from entering the city this weekend.

Chief Peter Sloly says a three-pronged “surge and contain” operation will be used with the goal of shutting the protest down.

The police intend to use concrete barriers and heavy equipment to further restrict vehicles coming into the downtown core.

They will also be deploying 150 more officers in the hardest-hit areas who will be on duty 24/7 over the weekend looking for, investigating, and charging people for any acts of unlawful behaviour.

They also have increased intelligence and investigative abilities to identify illegal activity, including collecting financial, digital, vehicle, and insurance information.

Police are estimating another 300 – 400 trucks, up to 2,000 supporters and demonstrators on foot, and up to 1,000 counter-protesters will be in Ottawa this weekend.

Sloly says the protest remains an “increasingly volatile and dangerous situation” and remains unresolved as several of the remaining demonstrators are resistant to leaving.  He could not give any indication of when the protest may come to an end.

He urged people planning to go to Ottawa to stay home saying what the residents, businesses, and vulnerable population of downtown Ottawa have endured is unacceptable.  Sloly says he understands their anger and frustration with the now week-long protest where they continue to be “impacted by unlawful activity.”

On Thursday, members of the Freedom Convoy say they will leave Ottawa when the Prime Minister ends all COVID-19 mandates.

Tamara Lich, one of the organizers, says the movement is calling on all levels of government in Canada to end all COVID-19 mandates and restrictions, “we will continue our protest until we see a clear plan for their elimination.”

Lich says so far no one from the federal, provincial, or municipal governments has spoken directly with the convoy.

Daniel Bulford a former RCMP officer who is now a convoy security organizing volunteer, says they have been working closely with the Ottawa Police Service, the OPP, the RCMP, and the Parliamentary Protective Service since early last week, “Any information that we have received related to any public safety concern has been immediately forwarded to the respective police services because the safety of the truckers, the Ottawa public, and police and first responders is our paramount concern.”

Meanwhile, officials in Toronto are bracing for a “convoy for freedom” at Queen’s Park beginning Saturday.  Toronto police say there will be a large police presence around the downtown core and there will be road closures so access to hospitals on University Avenue is not interrupted.  Police went on to say anyone who attempts to interrupt emergency vehicles or hospital operations will be charged.

In a joint statement Friday morning, Rocco Rossi, President & CEO, Ontario Chamber of Commerce, and Anthony Dale, President and CEO, Ontario Hospital Association released the following statement urged protesters to remain peaceful, “The Ontario Chamber of Commerce and Ontario Hospital Association are calling for calm amid ongoing protests in Ottawa with plans to expand across Ontario. We strongly urge those exercising their right to freedom of expression to do so peacefully, and in a manner that is respectful to residents, patients seeking care, health care personnel performing their duties, and businesses who are only just now reopening.

No foul play suspected after man found deceased in Gravenhurst