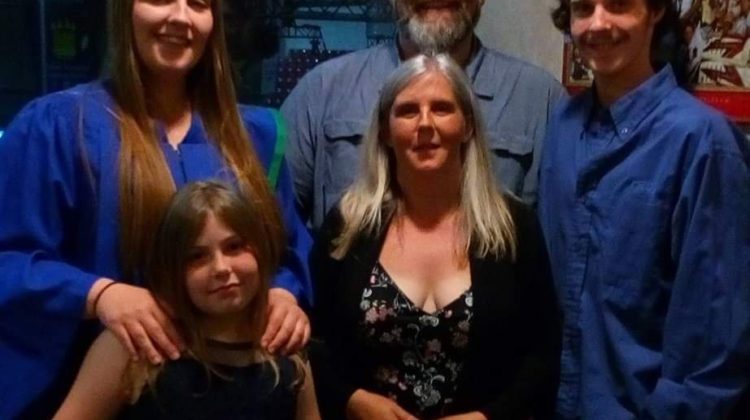 Names are being withheld at the bereaved’s request.

A GoFundMe has been set up for a family affected by a recent house fire.

Two parents and their pre-teen daughter, as well as the family dog, were in their Strong Township home when it burned down on November 29th. The family is survived by two adult children in their early 20s.

The fire is still under investigation by the Office of the Fire Marshal. In the meantime, friends of the family have set up a GoFundMe to help the surviving members bury their loved ones. According to Caitlin Deevey, one of the organizers, it will cover funeral expenses for the three deceased, as well the family pet’s cremation.

“They were like family to us and we were like family to them, and we’re just trying to help out the two kids as best we can,” says Deevey. “Just to help complete the process, something they don’t have to worry about [or] think about while they’re grieving.”

Deevey says the loss is devastating.

If you’d like to contribute, visit the GoFundMe page: https://www.gofundme.com/f/tar64-help-grieving-family

Cash donations can also be made at the Kwik Way in South River.