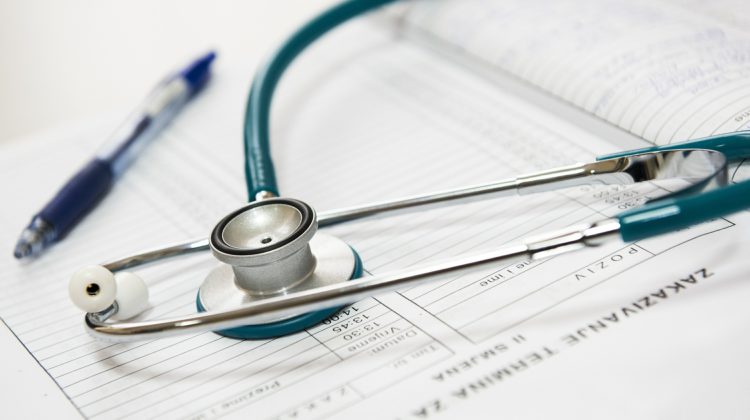 The Royal Victoria Regional Health Centre (RVH) in Barrie is building a new campus in Innisfil.

The town is about 80 kilometres north of Toronto and about an hour and a half drive from Bracebridge. It takes about an hour to drive to the Barrie campus.

The 83-acre site will be located at the southwest corner of Yonge Street and Innisfil Beach Road. The decision was unanimously endorsed by RVH’s Board of Directors.

It’s part of RVH’s “one system; two-site” plan that officials say will evolve over the next two decades. They expect the south campus to be built within ten years and become a “health hub” with a focus on outpatient care, including an urgent care centre.

Over time, health officials say it will become a full-service hospital with a 24/7 emergency department. That should happen by 2041. “At maturity, the South Campus will be about the size of the current North Campus on Georgian Drive, seeing 350,000 patient visits each year,” officials go on to say.

The north campus in Barrie won’t be forgotten about. The plan, according to officials, is double the current campus in size which will include a new nine-storey inpatient tower.

“The north and south campuses are completely interdependent,” health officials say. “One can’t proceed without the other. Services within the two-campus plan are integrated, not duplicated.”

“RVH is already bursting at the seams Prior to the pandemic its medicine bed occupancy rate consistently exceeded 115 percent. Patients were routinely cared for in hallways,” says the President and CEO of RVH Janice Skot. “The COVID-19 pandemic has taught us that we cannot go back to hallway medicine. We must move forward with our expansion plans as soon as possible.”

In May, a partnership was formed between the South Muskoka Memorial Hospital in Bracebridge, the Huntsville District Memorial Hospital and RVH to offer the “gold standard” of heart attack care to Muskoka residents. “The closer we can be to a cardiac care centre like RVH the better for our patients,” Chief of Paramedic Services and Emergency Planning for the District of Muskoka Jeff McWilliam said at the time.