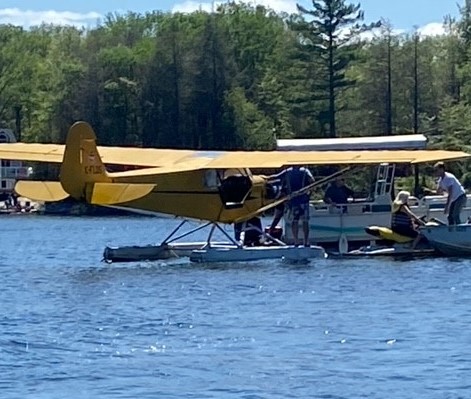 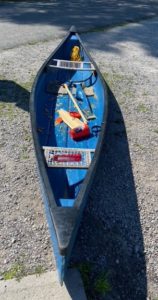 A couple canoeing on Trans Canada Bay of Six Mile Lake narrowly avoided being hit by a plane.

Around 2:30 PM on August 15th, a small float plane struck a canoe, but its occupants were not injured because of their quick thinking. “The plane struck their canoe, damaging it badly, as it made contact with the water,” Constable Aaron Coulter. “Witnesses in the area, as well as the pilot of the plane, assisted those in the water to safety.”

The marine unit of the Southern Georgian Bay detachment of the OPP is currently investigating the crash along with Transport Canada. No charges have been laid.