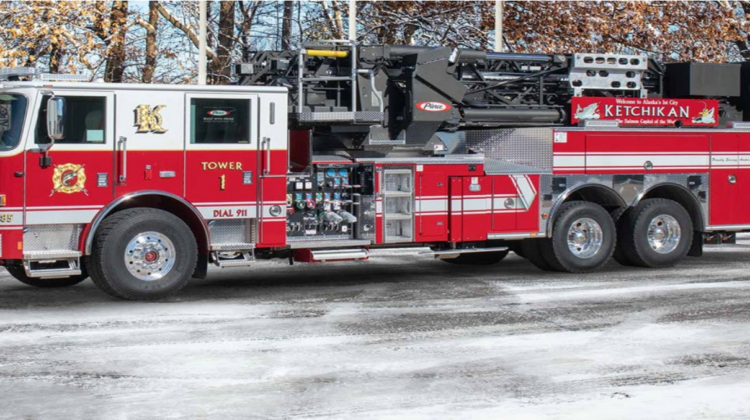 The Gravenhurst Fire Department will be getting a new fire truck early next year.

The proposed truck will feature an aerial, which is the long extendable ladder that sits on top of a fire truck. The new vehicle will replace a 2001 model nearing the end of its 20-year lifespan.

Gravenhurst Council had originally planned to purchase a less complex pumper-rescue truck, which lacks the aerial, in its 2021 budget. However, safety concerns about residents who live in tall buildings led council to approve the aerial truck with a budget of $2 million. According to a report from Gravenhurst Fire Chief Jared Cayley, the truck is expected to stay within budget.

The vehicle is to be built by Wisconsin-based manufacturer Pierce Manufacturing, although town officials are dealing with the company through an intermediary, Commercial Truck Equipment Company of Woodstock, Ontario.

Vehicle designs were finalized in June, with the engineering phase expected to last until October. The truck is scheduled to arrive at Gravenhurst Fire Station One in late February or early March of next year, after which firefighters will train extensively to use the new hardware.