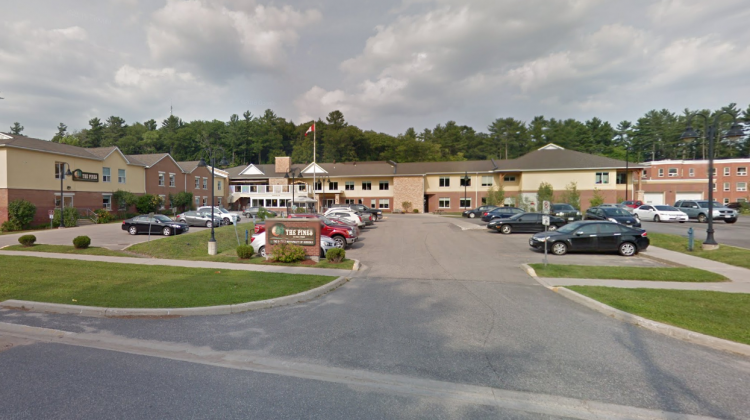 Our MPP Norm Miller announced Friday that $60,000 is being sent to The Pines to make upgrades to its building in Bracebridge.

Commissioner of Health Services for District of Muskoka, and Interim Administer of The Pines Norm Barrette explains the money will be used to upgrade the air conditioning system and make needed repairs around the building. “The home was built in 2004 so keeping our major building systems up and running is a major part of keeping our residents safe,” he tells the MyMuskokaNow.com newsroom.

As part of the application process, Barrette explains pre-planning has been done and the problem areas have already been identified. He says work is already underway to find a contractor. Barrette believes the work will be done in the next “month or two.”

Miller says the funding is part of a $100 million investment the province is making to install heating, ventilation and air-conditioning systems in long-term care homes, and repair fire sprinkler systems. The Pines is one of 95 homes in Ontario getting a piece of the funding.

“This investment will benefit many of the most vulnerable people in our community, providing them with the comfortable and safe living spaces they deserve,” Miller says.

“There were a number of funding applications that the (District of Muskoka) has applied, and some of those were for work at The Pines,” Barrette says.  Since the application process is ongoing, he didn’t get into the specifics.