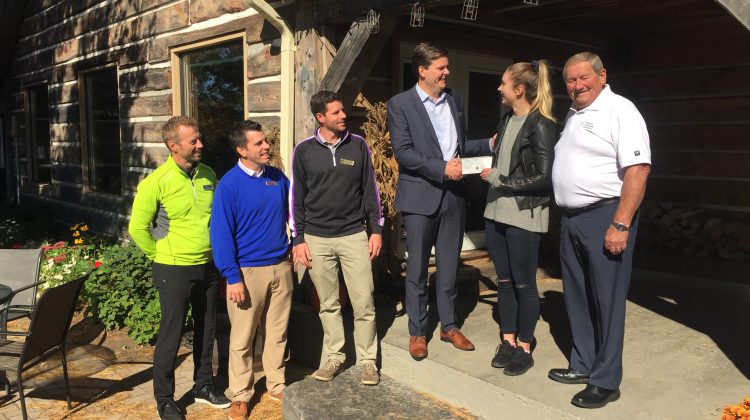 A local Olympian is taking another shot at gold with Team Canada.

Huntsville’s Dara Howell has made the cut for the second time to ski for Canada during the Olympics in Pyeongchang, South Korea. The announcement came from Freestyle Canada yesterday. The 23-year-old spoke with Moose FM during an interview last fall about what she’s been doing to prepare for this global sporting event.

Howell made history as the first Olympian to win gold in slopestyle skiing during the debut of the sport at the winter games in Sochi.

Slopestyle can involve skiers or snowboarders on a hill with obstacles like rails and other terrain park features. Athletes win points for original and quality tricks.

The 2018 winter games kick off on February 9th and Howell will be competing on February 17th.