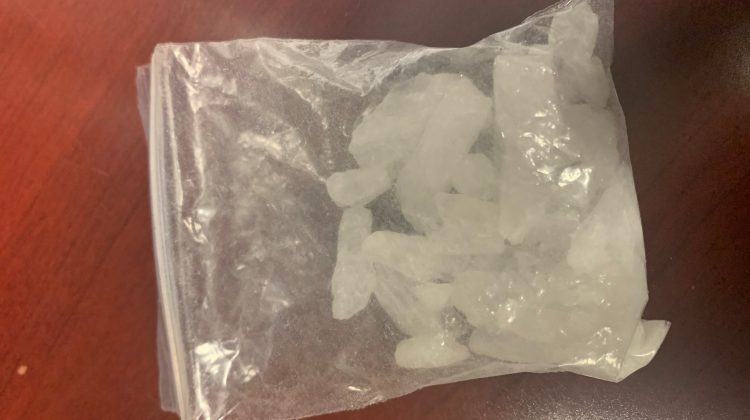 A traffic stop has led to drug charges for a Huntsville woman.

As a result of the interaction and subsequent investigation, police have arrested and charged a 31-year-old female passenger from Huntsville.

She faces two charges including possession of a schedule 1 substance as well as obstruction of a peace officer.

The woman was released on an undertaking to appear in a Huntsville courtroom.