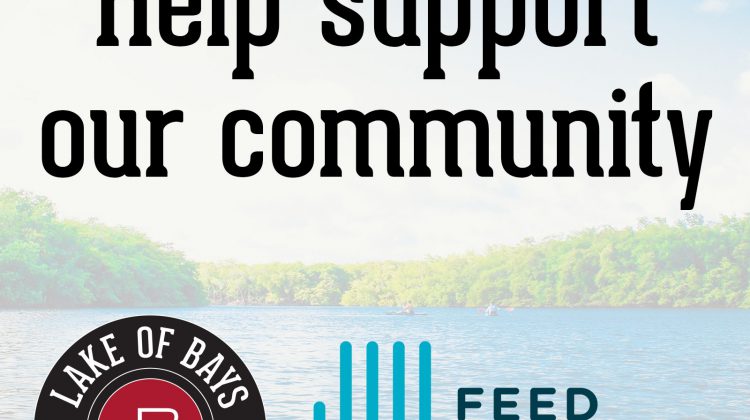 Lake of Bays Brewing Company is doing its part to give back to those in need during these times of crisis.

The brewing company announced via its Instagram page that within the last week, it has raised around $2,400 for Feed Ontario to provide nearly 7,500 meals, with donations still being collected.

President Darren Smith says they wanted to spread some cheer with all that is going on with the COVID-19 pandemic.

“We knew that food banks were already stretched pretty thin at the best of times,” Smith said. “And with lots of people suffering and lots of disruption to income and jobs as a result of COVID, we heard they were really strapped right now and we thought this would be a good way to help.”

Lake of Bays will be continuing the initiative until further notice, with 10 cents from every beer sold going to help those in need.

Smith says the initial donation is only the start.

He notes even their business has suffered greatly as a result of the pandemic.

“We’re trying to stay on top of things right now while trying to support our staff as well. Because unfortunately, we’ve had to lay some people off just for a lack of anything for them to do. So, we’re trying to make sure everyone is getting through this okay.”

Smith says he hopes the impact of this will send a message to the community to help your neighbours during times such as these.

You can contact Lake of Bays Brewing Company for ways to get involved with donations.

For every $1 donated, Feed Ontario is able to provide three meals to Ontarians in need.

OPP looks to identify a suspect