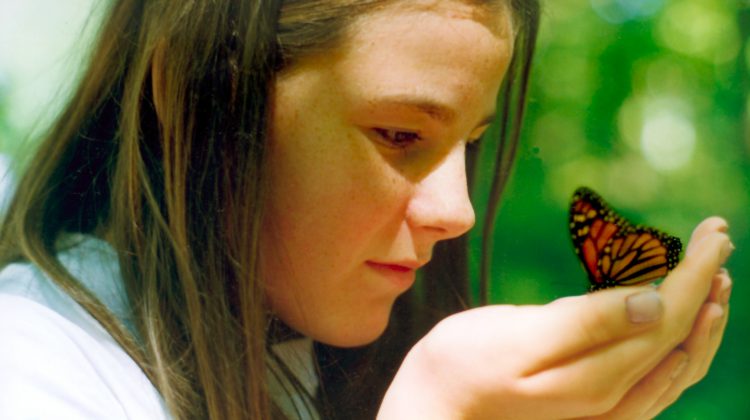 MUSKOKA, ON-The Natalie Novak Fund is seeking donations to help with Barb’s Purple Bench Project that will commemorate the victims of domestic homicide.

One of the organizers of the project Dawn Novak told the MyMuskokaNow.com newsroom that the project aims to remember the local women who have fallen victim to violence by crafting personal purple benches, “This has been in the works for about a year now and I heard about something similar to this being done in Halifax to remember a woman by the name of Barb Baillie.”

While speaking at a conference in 2019, Novak said she heard the story of Baillie who was murdered by her husband. As a way to remember Ballie, her family painted a bench and installed it in her favourite park. The colour purple represents those who have fallen victim to domestic homicide, “What if other victims of domestic homicide could have a purple bench that remembered them? What if purple benches were seen everywhere in Canada? What if every time a domestic homicide stole a life, a bench was placed? What would our cities and towns and campuses look like?”

If you are interested in donating to this project, visit the Natalie Novak Fund site here.