Changes made to SnowFest 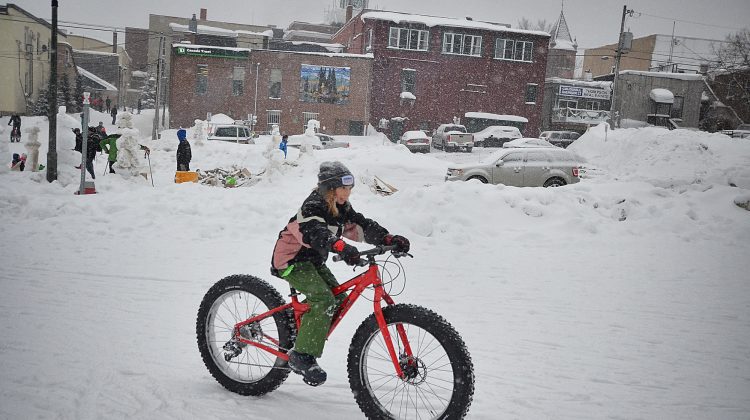 HUNTSVILLE, ON-Changes are being made to Snowfest as teachers go on a province-wide strike.

The Town of Huntsville said that because of the strike, OFSAA will no longer take place and all festivities on Friday, February 21st will be cancelled.

What was initially going to take place Friday afternoon, the Huntsville High School Nordic Ski Team was going to participate in the Huntsville Main Street Circuit. As all public school teachers were going to strike that day however, there will be no education staff to manage the team leaving the skiers unable to participate.

On top of the team not being able to ski the circuit, all festivities that were supposed to happen on Friday have been cancelled, leaving Snowfest a one-day event on Saturday, February 22nd.

While only a one-day event, Snowfest will still have all of the same attractions including axe throwing, snow yoga, curling, carnival games, skating on the River Mill Park rink, and a pub crawl featuring six different local establishments.

The event will finish with a live concert from Juno award-winning Canadian band Blackie and the Rodeo Kings at the Algonquin Theatre. If you are interested in going, you can purchase your tickets here.