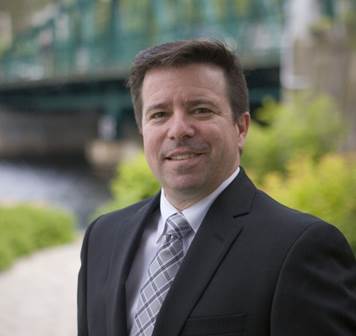 HUNTSVILLE, ON-Bob Stone has been appointed to fill the Huntsville Ward Councillor seat.

During the Special Council meeting in Huntsville yesterday (Tuesday), Stone took the oath of office and will fill the seat for the remainder of the 2018 to 2022 term.

This will be the second time Stone will fill the Huntsville ward seat and in an interview with the MyMuskokaNow.com newsroom, Stone said that returning to the council has reignited his passion. “It is a very tumultuous job having to make decisions that don’t always please some of the public but I do enjoy the challenge and most importantly enjoy helping people.”

Councillor Brian Thompson said that he voted for Stone at last night’s appointment because he felt he was the best choice. “Bob is an experienced councillor as he had already served one term with us previously and we found him to be a very effective councillor.”

Thompson noted that as the council is in the middle of their term, they needed someone who would be able to “hit the ground running.”