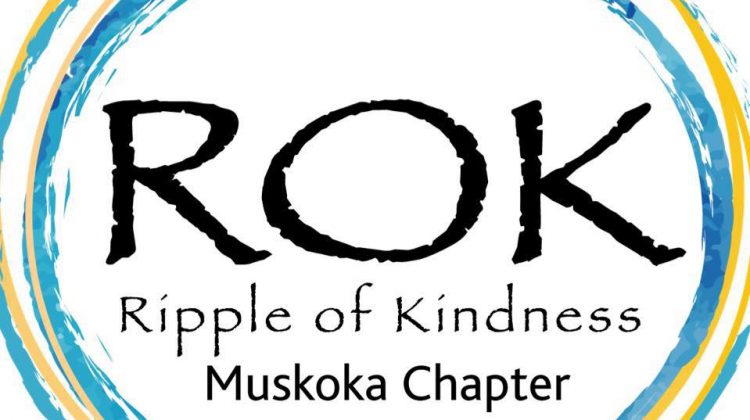 The donation will be given on February 27th.

Executive Director for Muskoka Parry Sound Sexual Assault Services Lauren Power said, “We are grateful to them as raising money for sexual assault service is not an easy thing to do, so we appreciate them for putting us at the top of their list.”

Power noted that they will be using the donation to help their support staff so they will be able to provide better services.

Set to be the first donation from the new ROK location, Co-Director of the Muskoka Chapter Beth Grixti noted that when their members were voting on which local charity they wanted to donate to, sexual assault services was the popular choice.

Grixti noted that ROK donates twice a year to various charities around the community and each member donates $200.00 to an organization they would like to support.