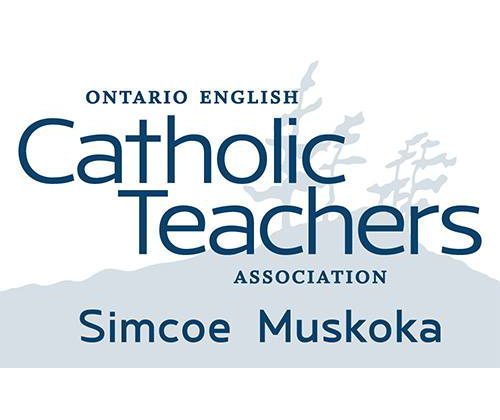 The province-wide strike is set to happen on January 21st, taking teachers in publically funded Catholic district school boards including the schools in Muskoka, out of the classroom for the day.  Catholic schools will be closed for the day.

OECTA President Liz Stuart said “it has become clear that this government will only do the right thing when they are under pressure from Ontarians. They have left us with little choice but to take the next legal step in the bargaining process.”

OECTA members voted in November and saw that there was a 97.1 percent favour of taking strike action if necessary. “When they were presented with the issues at the bargaining table, Catholic teachers gave their negotiating team overwhelming support,” said Stuart.

She said that teachers would rather be in the classroom but recognize the government needs to realize that they are against the education cuts and cannot accept an agreement that would have long-term consequences for the students and schools. “We appreciate that strike action will be difficult for parents, but we are confident they will understand our need to demonstrate our resolve to protect our world-class education system,” said Stuart.

Stuart said that they did not make this decision lightly and have been very methodical with how they go about addressing strike action. “Our teachers will be on the picket line reluctantly.”

Stuart said that she is more then willing and ready to go back to the bargaining table if they are invited, until then however, they will take measures they feel is necessary.

Stuart said that negotiations are tough but teachers only take this action when they feel their rights and working conditions, as well as the learning conditions of the students, are under direct attack.