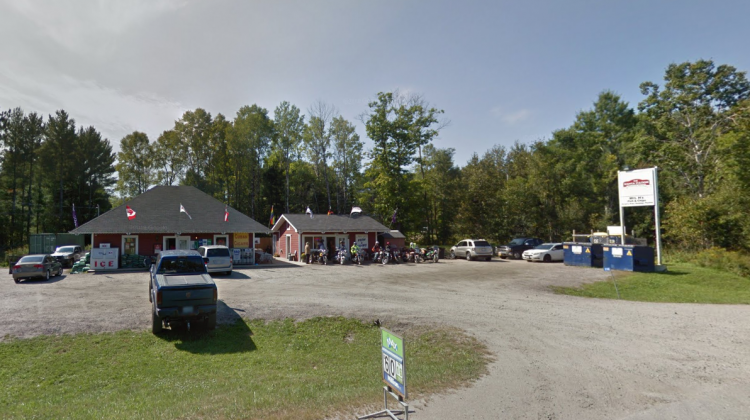 The federal government said that starting today anyone who attended the day schools will be compensated accordingly to how much abuse they suffered.

In an interview with the MyMuskokaNow.com newsroom, Chief of the Wahta Mohawks Philip Franks said that “its about time.”

He said the whole issue with the Indian Day schools stems from the residential school settlements and these facilities are a “glaring example of abuse.”

Franks said that there were so many things that happened and it was only after the reconciliation committee released their report, that Canadian’s realized the “atrocities” that had occurred at these schools.

When asked if the compensation is a step in the right direction to help mend relationships, Franks said yes it is. “The attention this is getting is a good thing and people will realize what happened to our people in the past.”

Franks said that there could have been schools back then, but they also should have respected the culture and the language “and not try to impose what many to consider an extinguishment type of policy in terms of first nation’s people in how they think and how they speak.”

He said that this compensation is nothing more than to help bring this issue to light and many others as well. When asked about how the government could help address the other issues, Franks said that they are working on it as there are a lot of problems. “They do make their way into the media nowadays and that’s a good thing.”

Franks made note of one issue, in particular, being that Grassy Narrows up North is suffering from Minimata disease because of the Mercury in the water is poisoning the people. “That issue came to light as early as the late 1960s as the people were suffering from the disease that has been going on ever since and even today. The government is saying yes we are going to clean up the river, it just takes so long, so the more people who know about it, the better.”

He said that first nations have a high rate of addiction and mental health issues and believe it can be traced back to the day schools. “It comes back to the treatment of how do we make these Indians, as they called us, more like us?”

When asked about if there were any local day schools, Franks said that there was and they had a meeting about it last year. “People in the audience at council said stuff like oh that teacher was really bad.”

Asking Franks about what effect this compensation this is going to have on First Nation’s youth, he said that it is a good message that the government does admit the bad judgment and abuses occurred against the First Nation’s people. “Hopefully this means a better future for the youth.”